Virtual Authors at Your Library

Note: This event has already passed.

Join enthusiastic readers from Fort Knox and Fort Jackson to listen to nationally and internationally renowned authors discuss their latest books, the stories behind their narrations, and to ask about their next big projects. 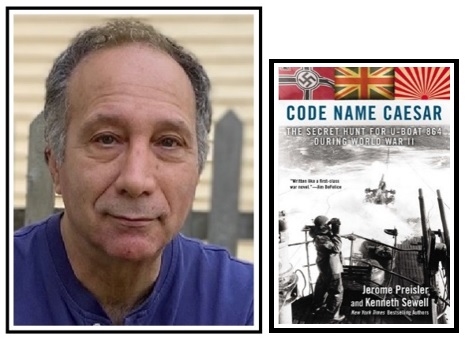 New York Times bestselling author Jerome Preisler discusses Civil War Commando: William Cushing and the Daring Raid to Sink the Ironclad CSS Albermarle. Preisler is the author of over 30 books, including the New York Times bestselling series Tom Clancy's Power Plays. His nonfiction includes All Hands Down: The True Story of the Soviet Attack on the USS Scorpion and Code Name Caesar: The Secret Hunt for U-Boat 864 During World War II. 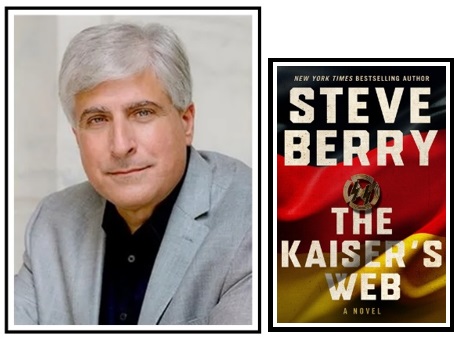 New York Times and #1 Internationally bestselling author Steve Berry discusses the newest thriller in his Cotton Malone series, The Kaiser's Web. He is the author of 19 Cotton Malone adventures, four stand-alone thrillers, and several works of short fiction. His books have been translated into 40 languages with 25 million copies in 51 countries. 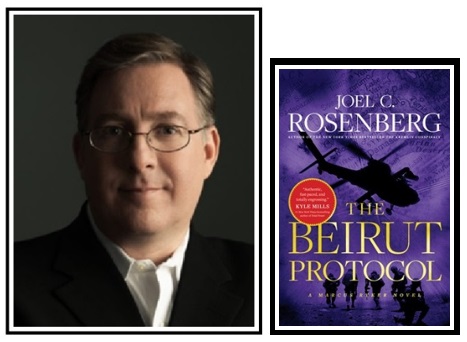 New York Times bestselling author Joel Rosenberg discusses The Beirut Protocol. Rosenberg is the author of sixteen novels and five nonfiction books with nearly five million copies in print. Rosenberg's career as a political thriller writer was born out of his filmmaking studies at Syracuse University, where he graduated with a BFA in film drama. 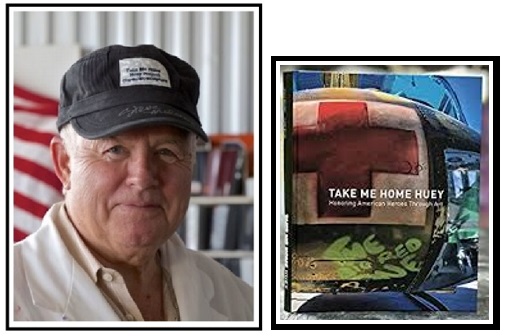 Vietnam Veteran & Artist Steve Maloney discusses Take Me Home Huey: Honoring American Heroes Through Art. To commemorate the 50th anniversary of the Vietnam War, Maloney transformed the fuselage of a boneyard Medevac helicopter, to create what has become the multimedia project Take Me Home Huey. Maloney, a widely recognized artist and Vietnam-era National Guard veteran, is justifiably proud of what his sculpture has accomplished.

Register for the event via email here.

After you register you will receive a link to the event. Follow the link and join the event a few minutes before the scheduled start time.

If you want to head back, hit cancel.